BLDA were honoured to be commissioned to undertake the refurbishment of London's Russian Orthodox Cathedral.

The work required was extensive.

Built originally as a Church of England church, it passed into the hands of the Russian Orthodox Church early in the Twentieth Century.

Layer upon layer of aged dust was peeled away to reveal very special sgraffito work at high level which is visible in the photographs.

The new bells were specially cast in Russia, marble came from Greece and icons also from Russia. 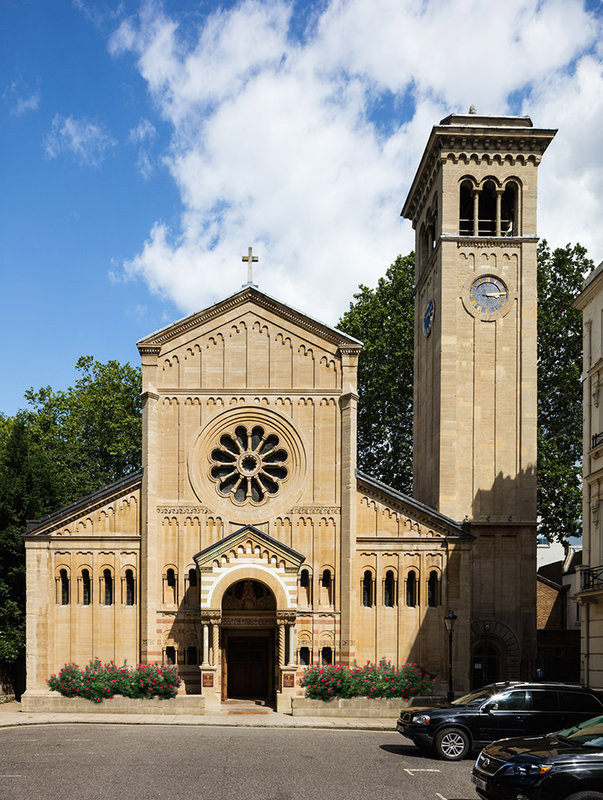 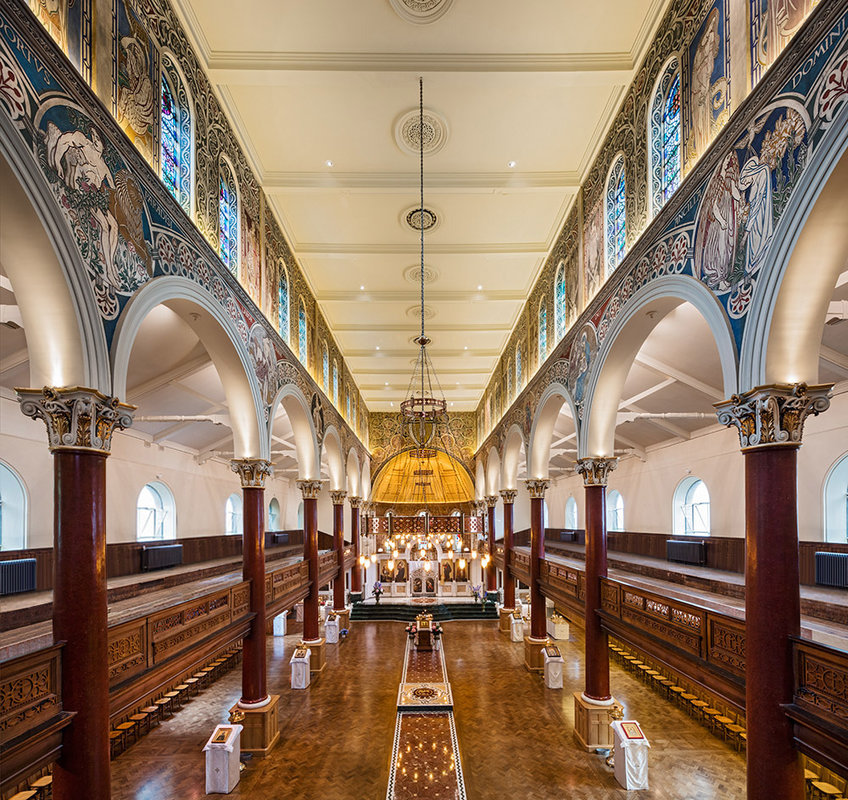 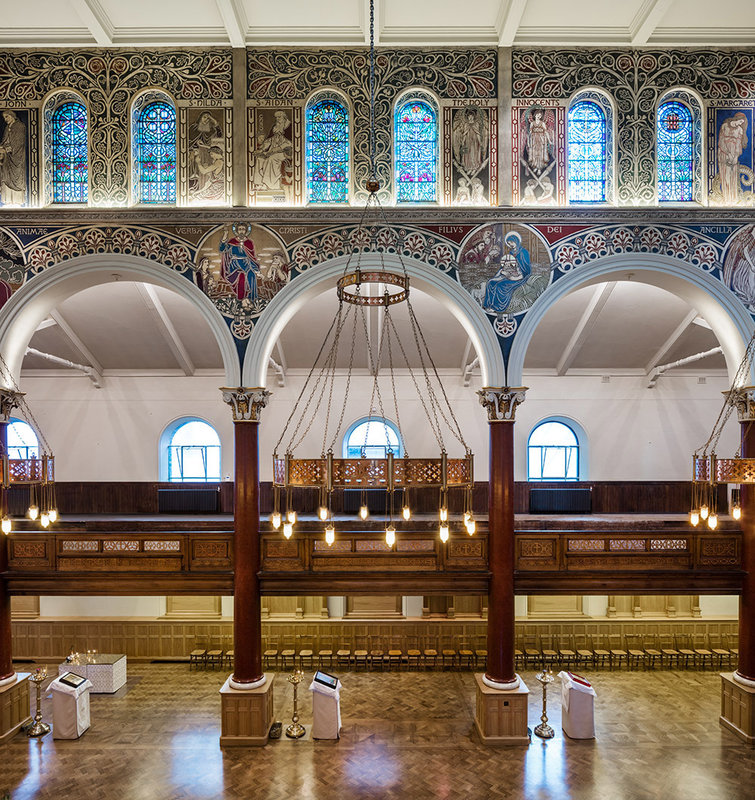 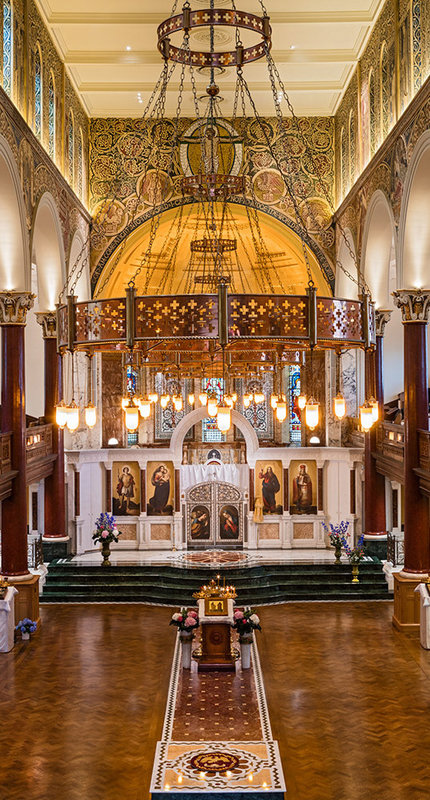